Empower Yourself through Assertiveness

Learning to make assertive responses will reduce the anxiety you may feel in dealing with others.  Assertive behavior does not push others around, deny their rights, or injure other people.

A daily record of your assertiveness will help you judge you progress over time and after a few weeks,you will have a lot of information about your progress.  Write down those situations you can handle easily and those which are troublesome.  Be aware of attitudes, behaviors and obstacles.

For more information on assertiveness and to listen to free samples of Dr. Walton's self-help series log onto TheDrWaltonSeries.com.  you can also follow his daily tips on Twitter@LAtherapist.  For more information on Dr. Walton and to get free audio affirmations for self-empowerment, log onto his website at LAtherapist.com.
Posted by Dr. James E. Walton, Ph.D. at 4:00 PM No comments: 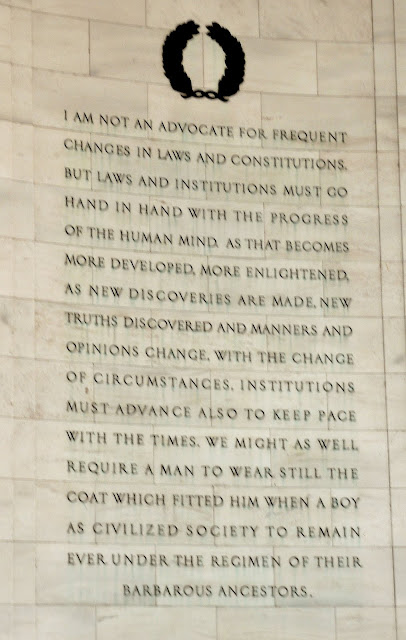 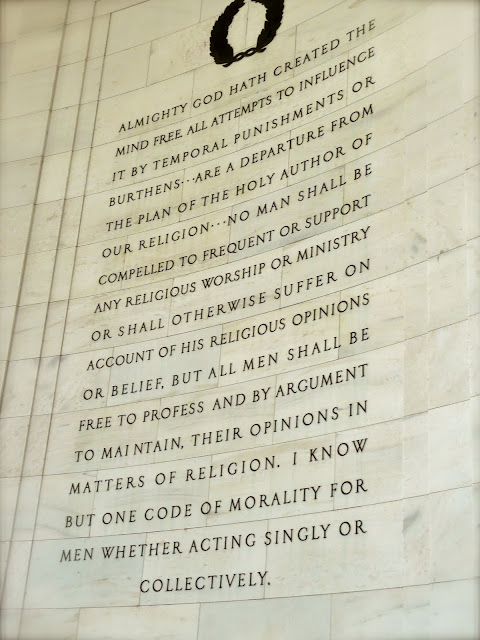